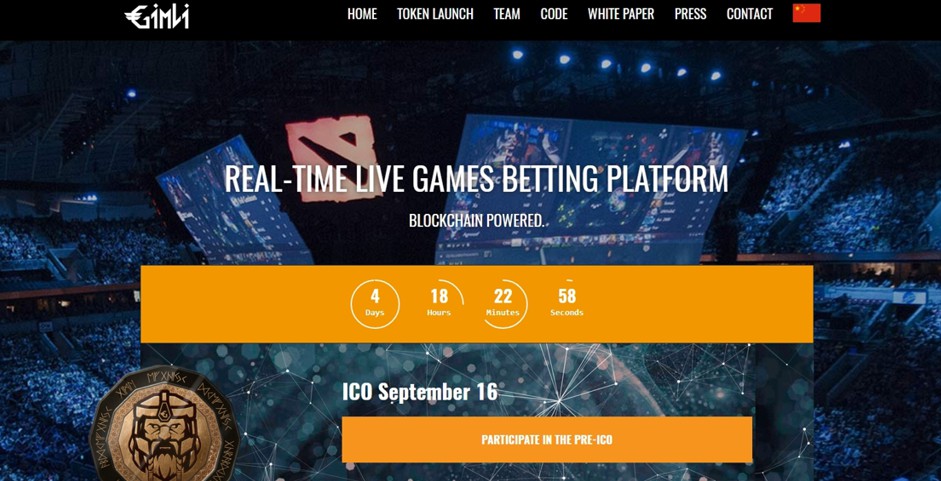 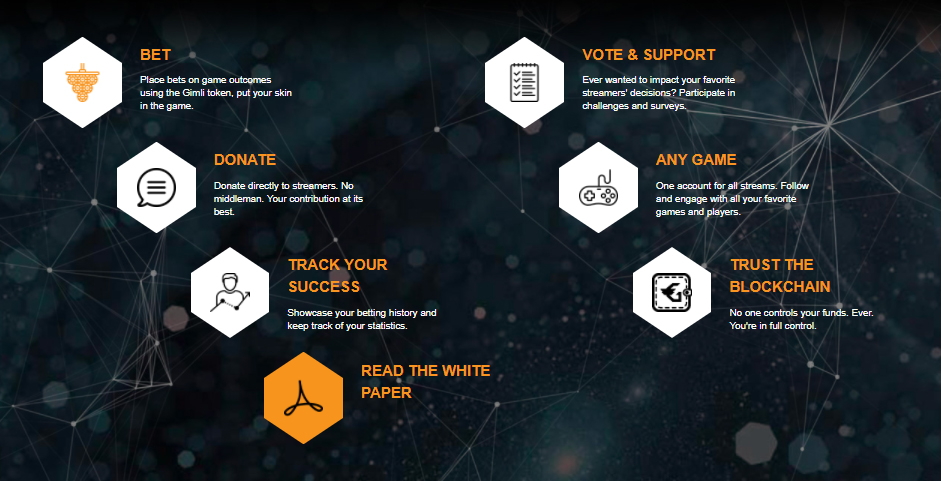 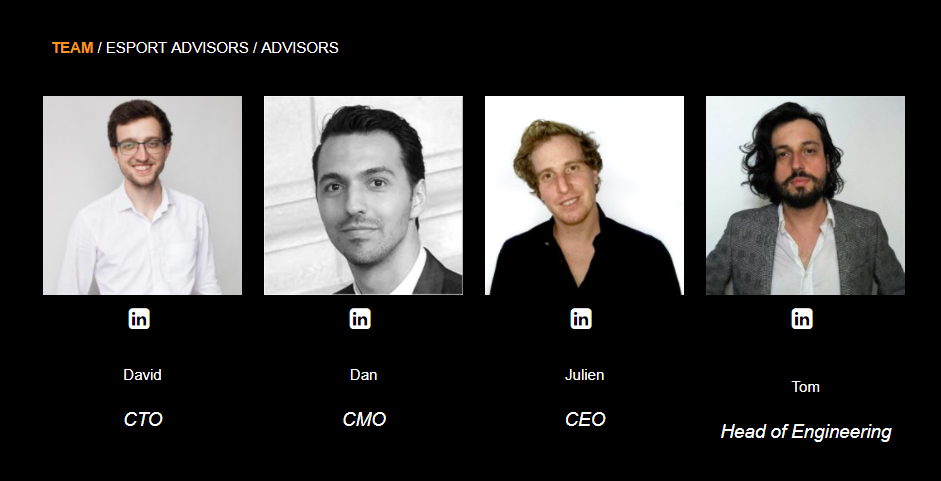 Concept
There is a growing demand for reliable gambling on eSports. Smart contracts with oracles can make this industry more efficent.

Team
The team appears to have valuable members that can contribute sufficiently to the development of the product and business outlook.

Execution
Mockup designs are mediocre at best, but there is no indications of failure.

Concept
Gimli is a revolutionary way of experiencing live eSport streaming. Engage in bets, challenges and surveys with your streamers using digital tokens. Gimli is an eSports application made by eSport fans for eSports fans. Streamers benefit from Gimli's enhanced engagement for their streams and their audience. Gimli reaches millions of viewers all over the world.

Paid likes with low quality accounts were likely purchased to mimic popularity. The post likes ratio is well under 0.1%.

Responsiveness is lacking on several resolutions. For a project looking to raise a fair amount of money, we would expect a fully functional site given their supposedly well seasoned development team.

Several articles are paid press releases attributed from a third party perspective. Not an entirely bad thing, but sending press releases show a lack of interest within blogs in the crypto-space.

Conceptually this project is not unique. There are other projects such as Unikoin (Gold + Silver) that have the same premise and offer more investment security based on an already working and proven business model. The Unikoin project is even backed by Mark Cuban (A well known Billionaire investor). Obtaining gambling licenses for every jurisdiction it operates in is no easy feat. Gimli could be a good investment if they can deliver a working product to their community, they have a long road of work ahead to remain competitive and stay relevant in the eSports betting industry. Although Gimli could be a half decent investment, we don't see it as something that stands out to us, especially with their cheap marketing tactics to look bigger than they really are.