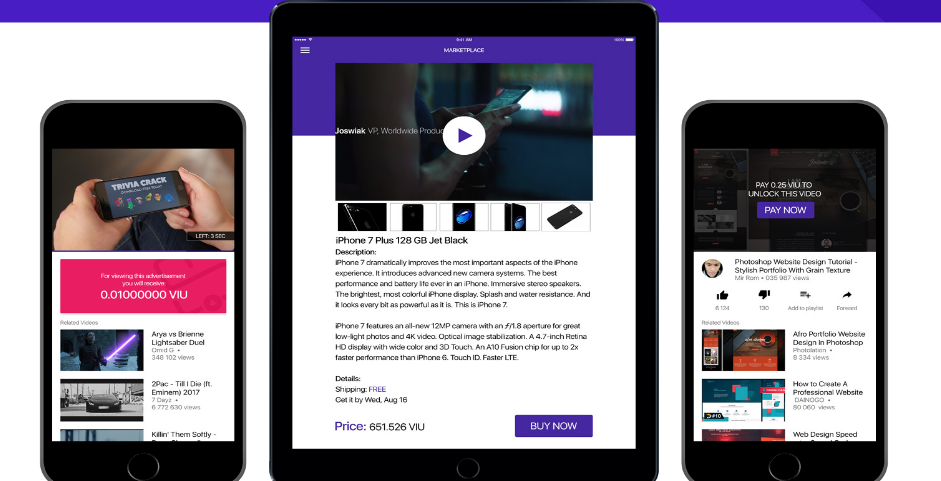 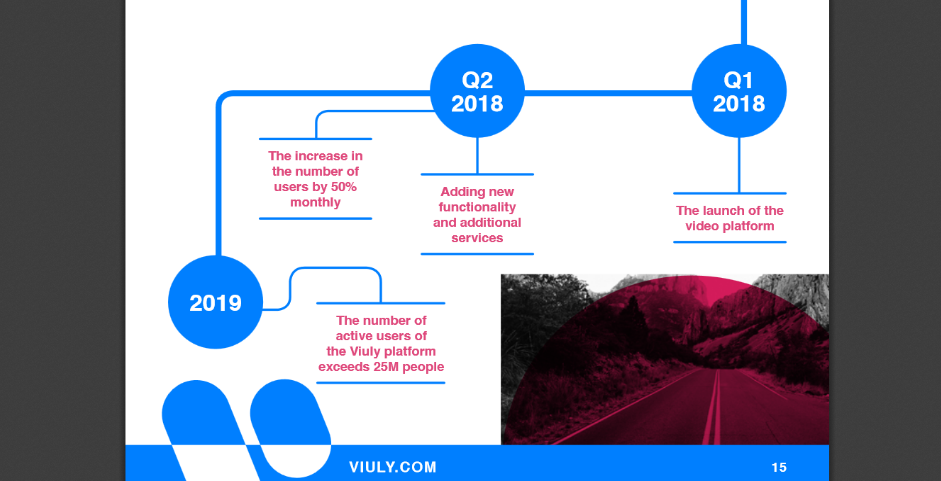 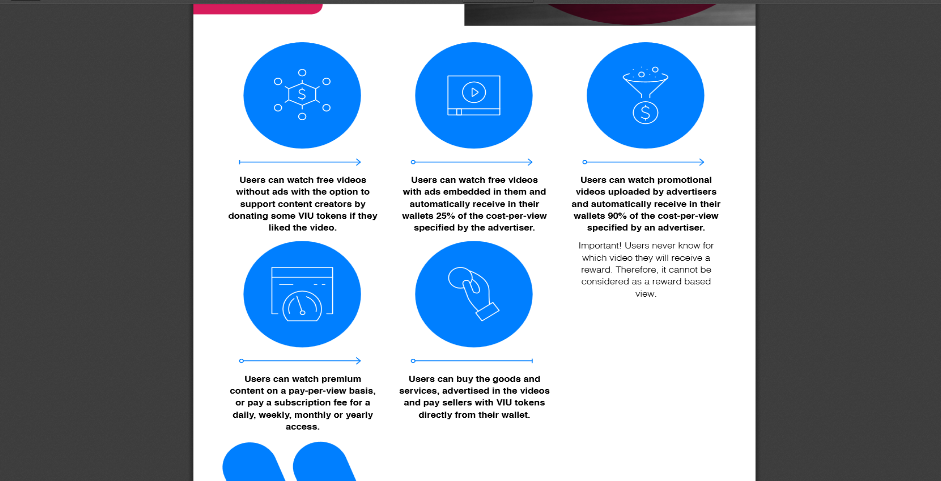 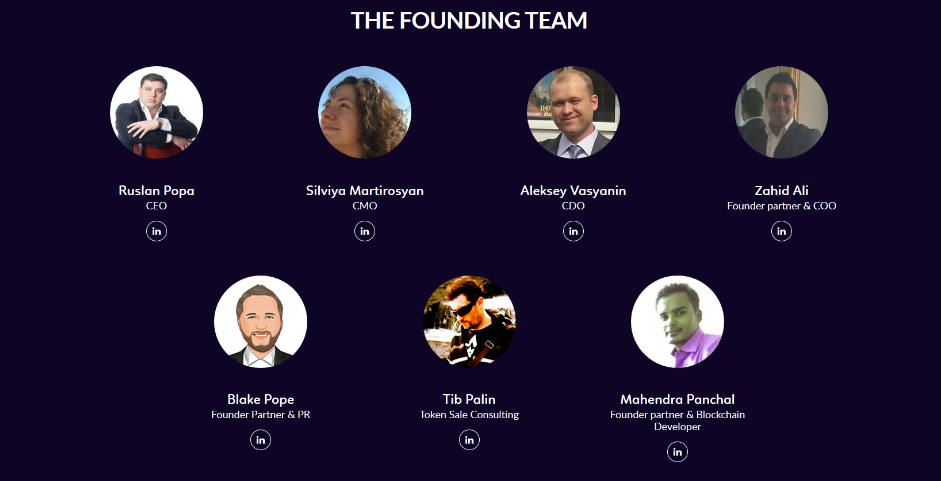 Concept
An incentivized video sharing platform is an excellent concept, though Viuly is late to the game by copying View.ly and Dtube. 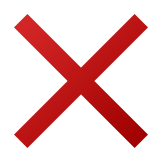 Team
CEO is claiming the business has been operating for 8 months. There is no history of this project prior to September 11th, 2017.

Execution
Viuly has not provided any beta or demostration material for investors. Defining your software as open source and not making your code publicly available should be frowned upon.

Concept
Authors sell access to their premium content, receive donations from users and earn from in video ads. Users watch free videos and get rewards. Advertisers place ads and pay directly to our users. Advertising budgets are distributed amongst content creators and users. No more middlemen! All payments on the platform are done automatically in VIU tokens and the transaction history is stored on the blockchain.

Claiming your app will have 25 Million users by a specific date is outrageous.

Krypton Capital claims to have invested €150000 in Viuly, the Krypton.capital domain was registered two months ago and appears to have no investment history or track record.

Traditional advertising methods on websites like YouTube only put a small portion of the advertisers money in the content creators pocket. An incentivized video sharing platform can change the game for online video watching. Floating on a good concept, Viuly is treading water in the deep end by choosing a name that appears to be a mimic of the competing service and legitimate upcoming ICO - View.ly.

Copying an ICO is nothing new, though Viuly does bring something unique to the table by allowing users to get paid by watching random promotional videos. This is an unfortunate premise that will only fail the advertiser; user conversion rates will be close to zero as there will be no ability to target advertisements. Decentralization of user content makes zero sense conceptually when their plan is to assign random users to moderate the videos.

The absence of functional demonstration material puts Viuly far behind in the development schedule when comparing their efforts to the competition. There is no reason to invest in an ICO that has zero edge on the competition. Be sure to steer clear of pop up ICO's such as Viuly.